Gender discrimination in transition – evidence from a game show 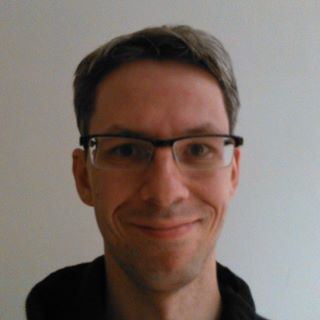 Gender discrimination—based on taste or perception of competence—remains to be a likely contributor to female’s lower wages and slower professional advancement. However, existing labor market data typically make it very difficult to pin down such practices. To circumvent this problem, in this project we use a novel data set of decisions made by participants of the Ten to One TV show. During the game, contestants repeatedly nominate the next person to answer a question. Being nominated reduces one’s probability of eventually winning the game, so a general tendency to nominate one gender relatively more often suggests taste-based discrimination against this gender. Moreover, the construction of the game make it relatively more profitable to nominate the most competent rather than the least competent opponents in some strategic circumstances. This allows identifying biased perceptions of systematic differences in the two genders’ competence by verifying if willingness to nominate females is strengthened or weakened when it pays more to nominate the strong opponents. Having analyzed nearly 20 000 decisions from 70 episodes aired in the last 10 years we have found no evidence of gender discrimination of either type. We are now in the process of collecting data from older episodes, which will enable us to tell if such tendencies were present in the nineties. This can shed light on the evolution of gender discrimination during the post-communist transition. Data collection and analysis should be completed by mid November.