Gender Roles, Marriage Patterns and their Effects on Life Satisfaction 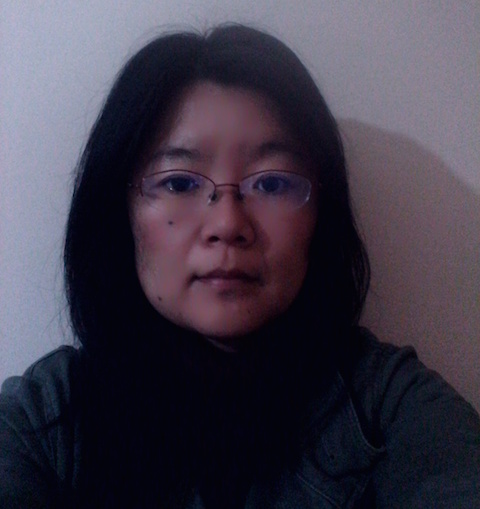 We study traditional gender roles, marriage patterns and their combined effects on an individual’s life after marriage. The traditional Chinese family has long been characterized as patriarchal and patrilineal. Hypogamy (Men marry women with a worse family background) has been a traditional practice in China and remains in place in contemporary China. By using CHARLS 2011-2012 national dataset, we make a description of China’s marriage market from 1950s to 1990s and explore the effect of the same marriage pattern (Marrying a person with a better family background) on men and women’s life satisfaction. By using the method of instrumental variables, we find that this marriage behavior will reduce men’s life satisfaction and there is no significant effect among women. Moreover, the effect of men’s marrying up is larger in rural areas.