Can Talented Pupils with Low Socio-economic Status Shine? Evidence from a Boarding School 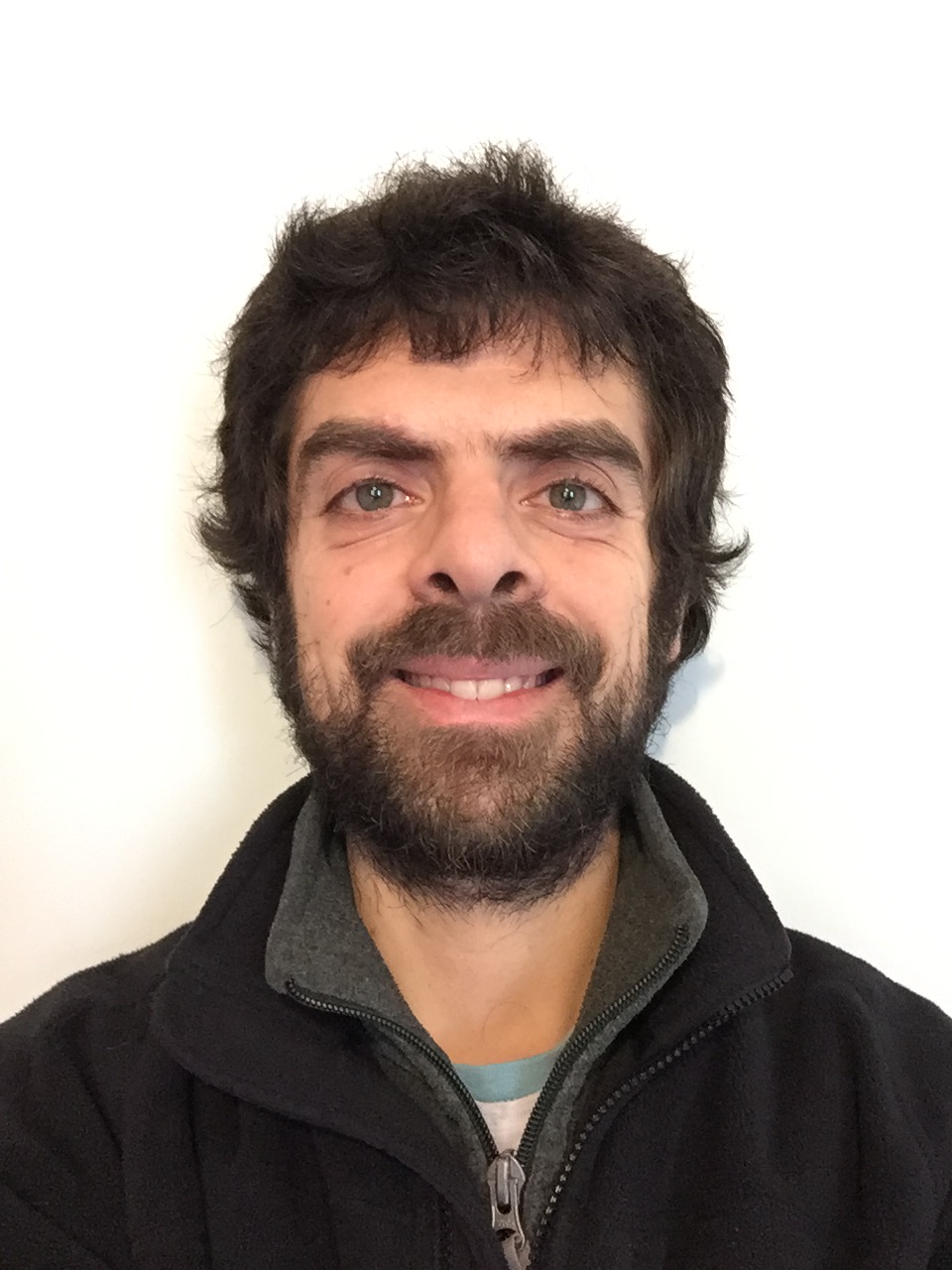 We study whether offering high ability pupils with low socio-economic status (SES) a better learning and non-school environment has an impact on achievement in the compulsory school final exam by exploiting a uniquely selective boarding school that admits a high share of talented pupils with low SES in England. We use rich administrative data and estimate the effect by using propensity score matching to obtain comparable control groups of pupils in different types of selective schools. We find that the probability of achieving in the exam among the top 35% of all pupils in England increases by 6-10% and the probability of being among the top 10% increases by 30%. The overall effect seems to be driven by pupils with very low SES and by boys. Our results offer evidence in support of the hypothesis that a boarding school for high ability but low SES pupils, by mitigating the negative impact of SES, can reverse the documented SES achievement gap.