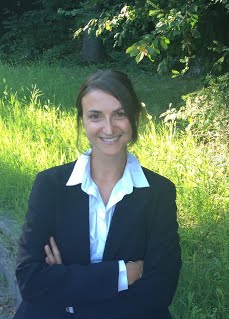 We study the impact of an increase in the full retirement age on the labour supply of older workers in Belgium, a country with an abundance of early retirement possibilities. We examine a reform that increased the full retirement age for women from 63 to 64 as from January 2006 for specific birth cohorts. We use the resulting quasi-experimental setting to implement a regression discontinuity design based on women’s birth dates. Our data is drawn from social security administrative data and the National Register containing all Belgian inhabitants. Overall the reform does not affect the proportion of women who works until retirement, nor the proportion of women who withdraws prematurely from the labour market through early retirement schemes. Therefore, the reform does not affect the pathway into retirement. However, the women who are still employed at the age of 63 prolong their career until the new full retirement age. Therefore, the reform strongly affects the retirement decision of the highly labour market attached women, thereby increasing the employment rate in 2006. We find no evidence of anticipation effects, since women do not reduce the working hours prior to the reform so as to cope with longer careers.