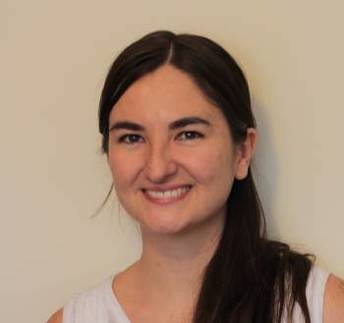 This paper shows that the frequency at which workers are paid affects the within-month patterns of both household expenditure and aggregate economic activity. To identify causal effects, I exploit two novel sources of exogenous variation in p​ay frequency in the US. First, using an as-good-as-random variation in the pay frequency of retired couples, I show that those who are paid more frequently have smoother expenditure paths. Second, I take advantage of cross-state variation in labor laws to compare patterns of economic activity in states in which the frequency with which wages are paid differs. I document that low pay frequencies lead to within-month business cycles when many workers are paid on the same dates, which in turn generates costly congestion in sectors with capacity constraints. These findings have important policy implications for contexts where firms and workers do not internalize such congestion externalities as this situation leads to market equilibria with suboptimally low pay frequencies and few paydays.