Decreasing Hours, the Labour Share, and the Elasticity of Substitution 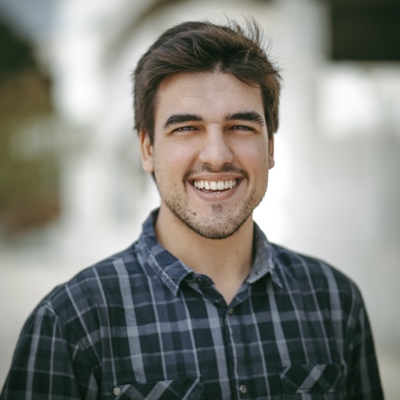 Recent data on hours of work show a declining pattern across many developed countries even for the United States. Furthermore, a fact that has attracted attention in recent years is the declining share of labour income. To study these issues, I build a neoclassical growth model with labour-leisure choice, non-unitary constant elasticity of substitution production function, and several shocks. I use the model to estimate the elasticity of substitution together with the biases of technical change and find a remarkable result, an elasticity substantially larger than one and the fact that capital augmenting technological growth occurs during transitions and not in the long run. These two facts have deep implications and support the idea that the U.S. is on a transition to a more capital-intensive economy, which drives the labour share downwards. Furthermore, the response of hours, factor shares, and prices to technology shocks depend on both the elasticity and the source of the shock. When the model is simulated, it can explain about 72% of the variation in hours of work and more than 50% of the decline in the labour share. It seems that the elasticity of substitution is a key parameter for the decline in the labour share and the response of hours to technology shocks.