The Spanish Survey of Household Finances (EFF): Methods and Main Results of the 2014 Wave 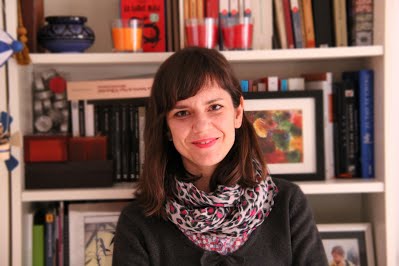 The Spanish Survey of Household Finances 2014 (EFF2014) provides detailed information on the income, assets, debt and spending of Spanish households referring to December 2014. The EFF2014 is the fifth edition of the survey following those of 2002, 2005, 2008 and 2011, which allows expanding the analysis of changes in the financial position of Spanish households to the period from end-2011 to end-2014. This period is particularly interesting because it encompasses the latest recession of the Spanish economy, which ended in 2013, and the beginning of the recovery following the global financial crisis of 2008. The aim of this presentation is to provide a detailed description of the main methodological aspects of the survey such as the sample design, the questionnaire, the data collection process, the validation and imputation of the data, as well as an overview of some of the main results of this fifth edition regarding the financial position of Spanish households and the most significant changes observed in the period from end-2011 to end-2014.