Border Policies and Unauthorized Flows: Evidence from the Refugee Crisis in Europe 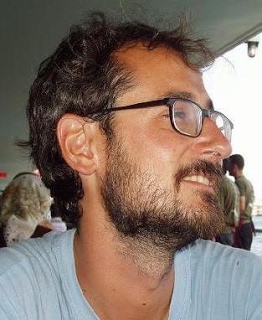 In this paper, we assess the effectiveness of border enforcement policies in deterring or diverting migration flows across alternative routes. Our empirical analysis is based on a novel dataset of Frontex records on attempted illegal crossing by quarter, country of origin and route of entry in Europe for the period 2009-2015. These records are matched with a dataset — that we assembled — on the monthly EU budget spent on border enforcement and search and rescue operations on each route of entry and with daily records on the number of dead and missing migrants by route. We aim at identifying the elasticity of migration attempts to border enforcement. We address the endogeneity of route enforcement budget by exploiting the predetermined rotation of the EU presidency as a source of variation in the budget that is orthogonal to expected flows. Our first stage estimates suggest that enforcement budget increases on routes that are closer to the country currently holding the EU presidency. Our second stage results show that border enforcement policies decrease migration flows on land routes but not on sea routes. Additionally, we show that a higher risk of death on a route leads to a drop in migration attempts on that route, but that immigrants are then diverted to alternative routes.