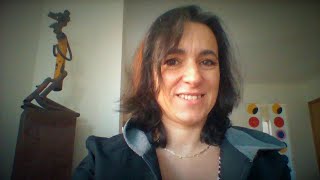 Using data from 2000 to 2010, we estimate the causal effect of the local labor demand and the local gender social norms on Japanese female labor force participation. We do so using two alternative approaches. To identify local labor demand, we use a measure of local gender wage gaps à la Bartik(1991) based on the industrial structure of the prefecture and the countrywide gender-specific wage growth in industries dominant in each prefecture. To identify local gender norms, we exploit idiosyncratic across-birth-cohorts variation in the share of individuals with non-traditional beliefs within the same highest-educational-attainment-level/year/prefecture cell. We find that both factors are relevant in explaining Japanese female labor force participation with the effect of local labor demand being considerably larger than that of local gender norms. Our results are robust to a battery of sensitivity analysis and placebo tests. Interestingly, no impact is found on the decision to work part-time.