Gender Norms and the Gender Gap in Teenagers’ Risky Behaviors and Later-Life Outcomes: Longitudinal Evidence for the US 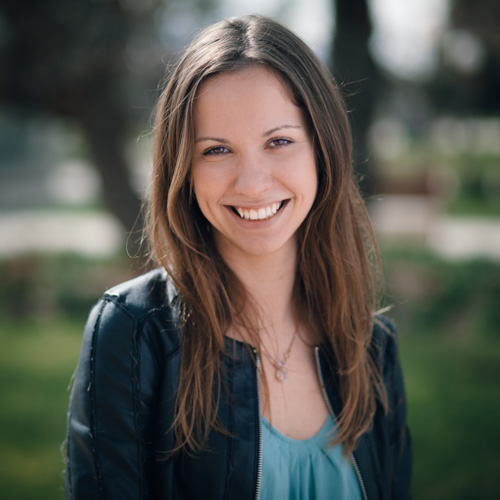 Using the National Longitudinal Study of Adolescent Health, we explore the causal effect of gender norms on female teenagers’ engagement in risky behaviors in the US, relative to their male counterparts. To do so, we exploit idiosyncratic variation in the proportion of mothers of high-school classmates with traditional versus non-traditional gender beliefs across adjacent grades within schools. Interestingly, we find that less traditional gender norms reduce risky behaviors among boys, but increase girls’ risk taking, both in the short- and medium-run. We then study the longer-term effects of high-school classmate mothers’ gender norms on adult women’s family and labor-market choices relative to their male counterparts, finding that more gender-equal norms in high school increase women’s relative income and decrease their relative welfare prevalence. Results are robust to a battery of sensitivity analysis, including placebo tests, and alternative identification strategies. Our findings suggest that the relaxation of traditional gender norms in high school reduces female teenagers’ and young adults’ historical inhibition from engaging in behaviors traditionally more prevalent among men.