Diffusion of social values through the lens of U.S. newspapers 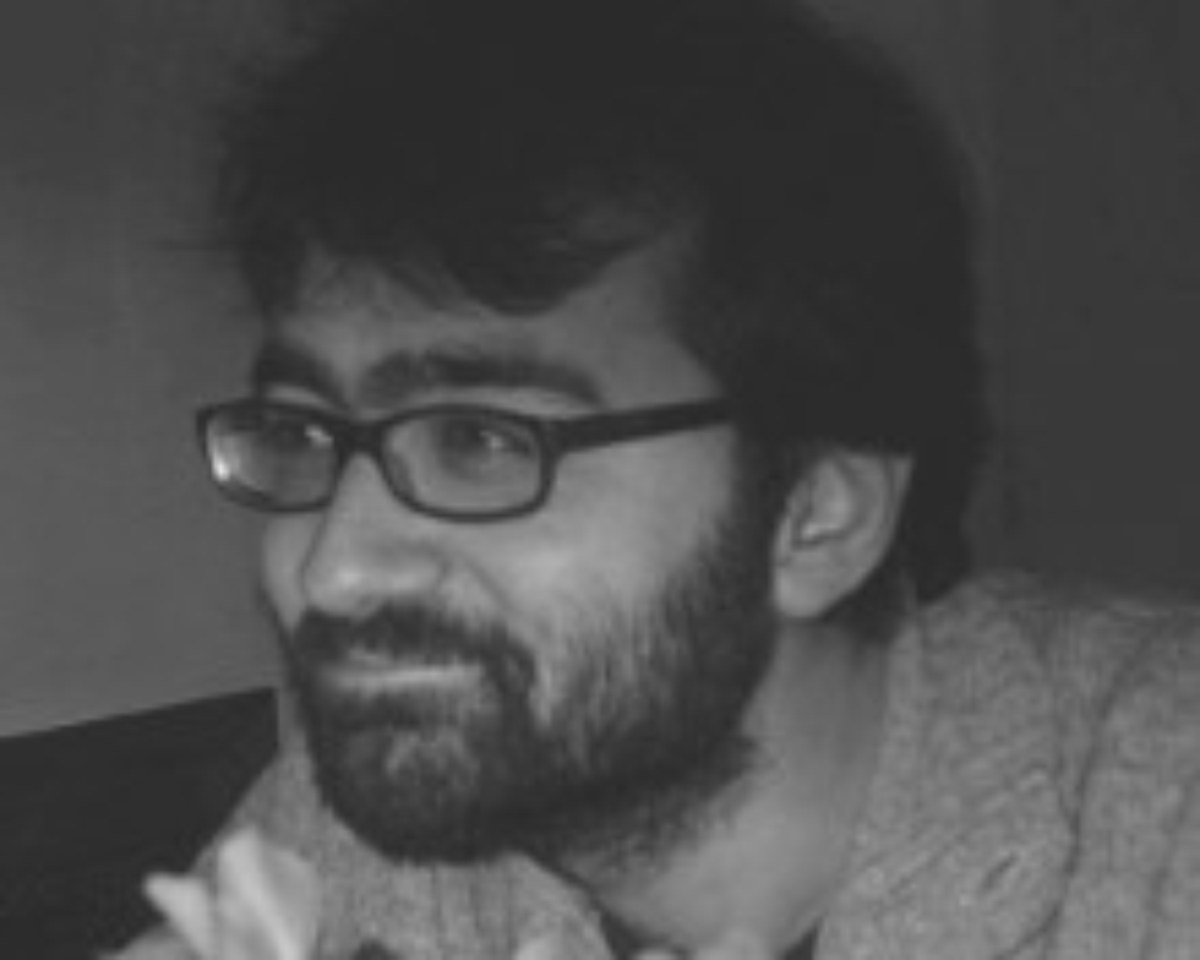 We discuss diffusion patterns of media coverage of language associated with discriminatory attitudes or with movements who fight such discriminations. We focus on one particular kind of discrimination, that based on sexual preferences. We uncover several stylized facts: First, the diffusion process of both pro gay and anti gay language follow an S shaped pattern over time. Anti gay language starts its diffusion process later but then it catches up. Second, the year gay marriages are introduced we observe a dramatic increase in press coverage of the sentiment of both pro gay and anti gay cultural leaders; the increase in the latter is, however, disproportionately higher. We then document the existence of substantial spatial autocorrelation and show preliminary evidence of persistence over time in the degree newspapers cover pro and anti gay sentiment.