The Underground Economy in Spain: A Bayesian DSGE assessment. 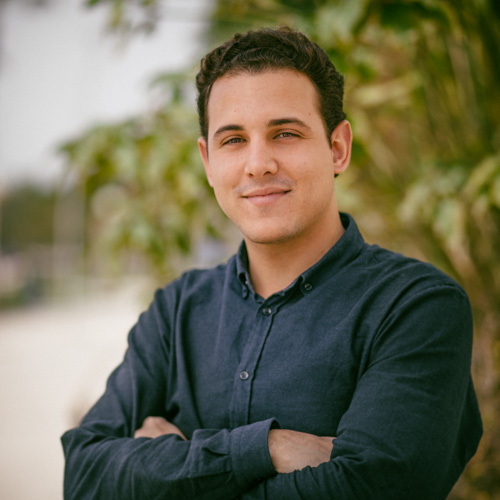 We estimate the size and trend of the Underground Economy in Spain with a Bayesian Dynamic Stochastic General Equilibrium (DSGE) approach for the period 1984:Q1-2015:Q4. We found evidence for an important underground sector in Spain, accounting on average for 29% of total output. From the stand point of fiscal policy, the estimated results suggest that Spanish government can increase its fiscal revenues by reducing both corporate tax rate and household income tax rate with an important boosting effect on social security contributions. Moreover, our results show that a general tax cut in Spain would produce an important decrease in the public debt to output ratio due to the improvement in the fiscal deficit that results from the lower incentives of agents to evade taxation.