Performance Beliefs and Allocation of Teamwork: An Experiment 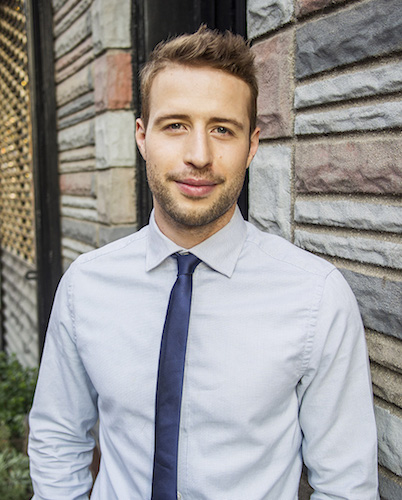 Nova School of Business and Economics

A growing body of evidence suggests that individuals are on average overconfident about their ability, affecting their decisions related to career choice and finances, among others. We consider implications for an important but understudied environment: decision making in groups. In our setting, output in two-person teams depends on the ability of each member, and individuals must choose how much to delegate between themselves and their teammate. Moving beyond one-dimensional updating, we consider learning when feedback involves aggregated team outcomes, a two-dimensional uncertainty problem. In an experiment, we find that individuals are overconfident, and attribute team feedback in different ways to themselves and their teammate. In particular, they over-attribute positive feedback to themselves, while significantly under-weighting negative feedback in general. As an intuitive control, we examine how a third party updates about a different two-person team. In this control, we find no evidence of differential attribution of feedback among team members, and responses to positive and negative feedback are balanced. We conclude by noting that overconfidence and biases in updating lead to inefficient delegation in teams, and that these commonplace environments and associated feedback structures may impede learning and lead to the persistence of overconfidence.