From Italianization to Germanization: Division of Labor, Economic Rents, and Anti-German Attitudes in South Tyrol. 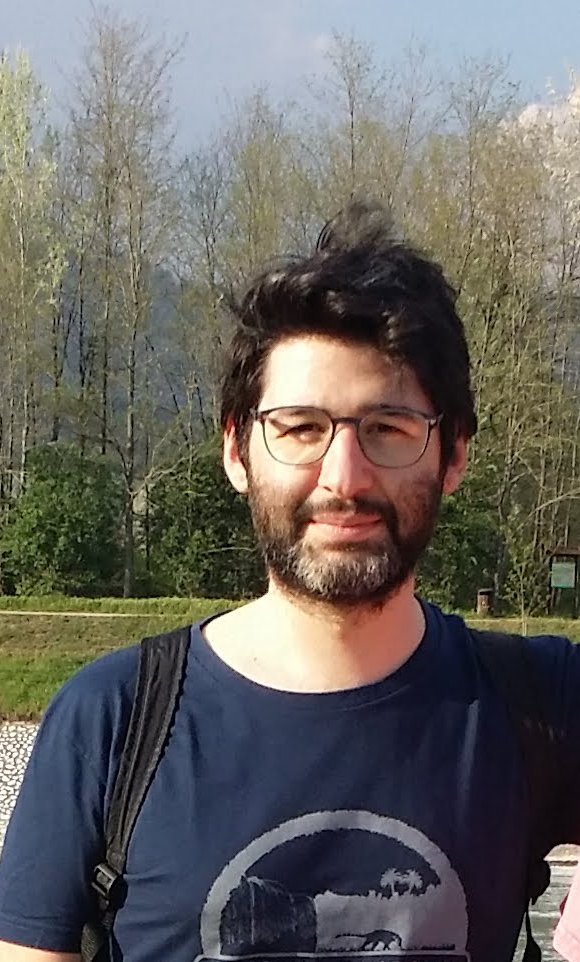 Do frictions in the labor market prompt salience in the ethnic conflict and induce a shift in voting towards extremist political platforms in a privileged minority group? We address this question by exploiting a natural experiment of history that occurred in the late 1960s in South Tyrol, a northernmost and predominantly German-speaking region of Italy. During the 1930s, the region underwent a massive process of Italianization that strengthened markedly entry barriers into public offices for the German- relative to the Italian-speaking population. The resulting ethnic division of labour was brought back to question by a new reform package that aimed at redistributing jobs in the public administration sector proportionally to the numerosity of each language group. Following the announcement of the reform, we document: (i) an increase in the vote share of the post-fascist party in the general elections; (ii) a higher support for the post-fascist party in those municipalities where Italians were fewer; and (iii) an even higher support for the post-fascist party in those municipalities where Italians were more specialized as public officers. We interpret this result as evidence of the salience of ethnic conflict when institutional changes induce competition between ethnic groups and put at risk historical-established economic rents of a privileged group.