Public Health Efforts and the Decline in Urban Mortality 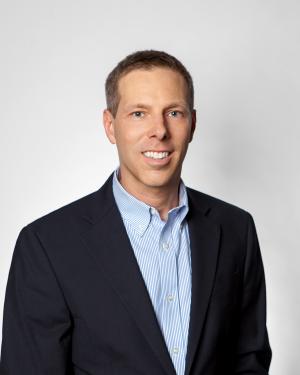 Using data on 25 major American cities for the period 1900-1940, we explore the effects of municipal-level public health efforts that were viewed as critical in the fight against food- and water-borne diseases. In addition to studying interventions such as treating sewage and setting strict bacteriological standards for milk, which have received little attention in the literature, we provide new evidence on the effects of water filtration and chlorination, extending the work of previous scholars. Contrary to the consensus view, we find that none of the interventions under study contributed substantially to the observed declines in total and infant mortality.