Hit where it hurts: healthcare access and intimate partner violence 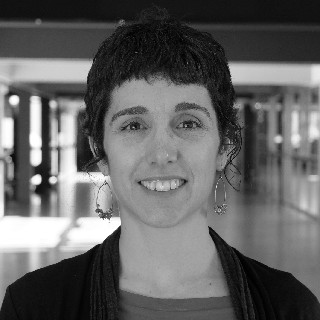 We exploit a change in the public healthcare entitlement of undocumented migrants in Spain to investigate the causal link between withdrawal of healthcare and changes in help-seeking behaviour of women experiencing intimate partner violence (IPV). We contribute to the new literature modelling domestic violence by taking a novel look at the role of human capital in decisions to seek help when in violent relationships. We use a difference-in-differences (DiD) methodology to compare the number of foreign applicants for protection orders before and after the reform using Spanish applicants as the counterfactual. The impact of the reform was immediate; foreign applicants decreased by 16% after the health policy reform was introduced and this drop amounts to 19% in areas with stronger enforcement of the reform. We perform several robustness checks including addressing potential bias from migration changes after the reform. Our findings are important for current policy discussions on granting/limiting access to public programs for the undocumented population. We provide evidence that restricted access to the healthcare system can have unintended negative consequences for the most vulnerable groups of the population with potentially important spill-over effects to the next generation.