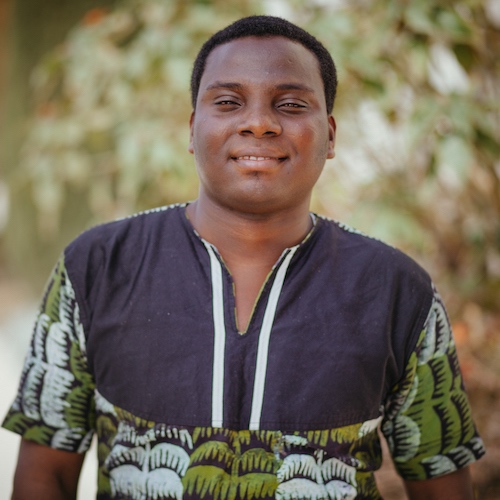 In this study, I exploit the exogenous variation in the timing of giant oil and gas discoveries to estimate the causal impact of natural resources on taxation. It has often been argued that countries that produce natural resources mobilize less non-resource tax revenues than other countries. I do not find evidence to support this view in the case of giant oilfield discoveries. When I disaggregate non-resource tax revenues into direct and indirect components, I do find that non-resource indirect tax revenues tend to increase in both the preproduction and production periods. This effect is largely driven by an increase in the consumption of goods and services and higher in developing countries.