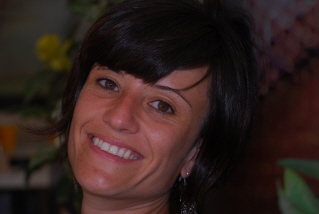 The total fertility rates differ substantially across high-income countries. In some countries, the total fertility rate is as low as 1.3, and factors behind such low levels are not well understood. In this paper, we show that uncertainty created by dual labor markets (the coexistence of jobs with temporary and open-ended contracts) and inflexibility of work schedules are responsible for low fertility for college-educated women. Using rich administrative data from the Spanish Social Security records, we document that temporary contracts are associated with a lower probability of first birth. With Time Use data, we also show that women with children are less likely to work in jobs with split-shift schedules, which come with a fixed time cost. We then build a life-cycle model in which married women decide whether to work or not, how many children to have, and when to have them. Split-shift schedules present a concrete example of inflexible work arrangements and fixed time cost of work for women. Reforms that reduce the duality of labor market and eliminate split-shift schedules increase the completed fertility of college-educated from 1.52 to 1.88. In the model, women face a trade-off between having children early and waiting and building their careers and these reforms allow them to have more children earlier in their careers. They also increase the labor force participation of women and eliminate the employment gap between mothers and non-mothers.