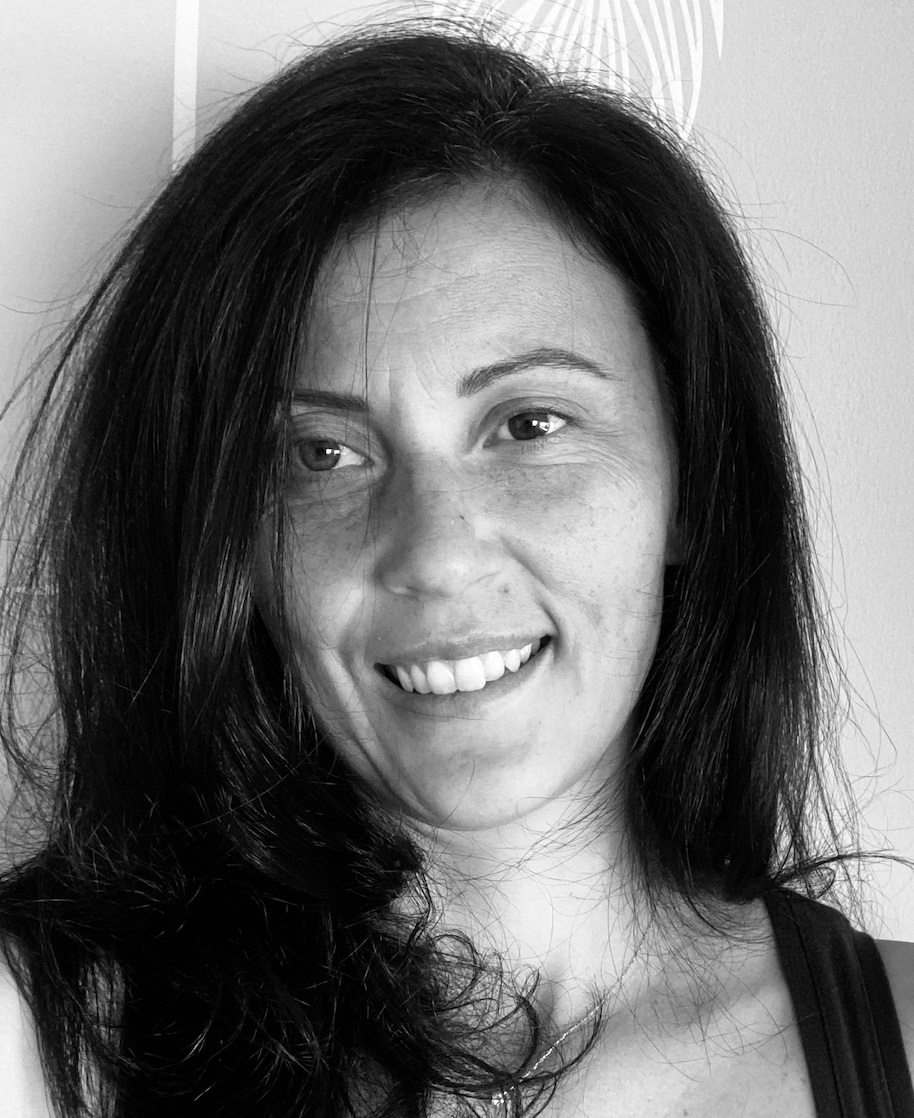 Using 1996 and 2001 South African census data, this paper investigates how the ethnic diversity amongst the black population affects labour market outcomes. To address endogeneity concerns, we employ an original instrumental variable approach, which relies on the historical spatial distribution of the ethnic-specific homelands. In particular, we exploit the fact that a district which is equidistant to all the different homelands is more likely to be ethnically heterogenous than a district which is close to the homeland of a specific group and distant from the others. We find that ethnic diversity significantly increases the employment rate of black South Africans and that this effect is driven by an increase in high-skill employment. To explain this result, we propose a model based on human capital and network theories. In more homogenous districts, where individuals can rely on larger networks to get a low skill job, they tend to invest less in education. The opposite occurs in more diverse districts where the absence of large networks incentivise individuals to get higher education in order to find an occupation. Consistent with the model predictions, our empirical evidence confirms the role of education as a key mechanism in shaping the labor market effects of ethnic diversity.