Markups, Markdowns and Bankruptcy in the Banking Industry 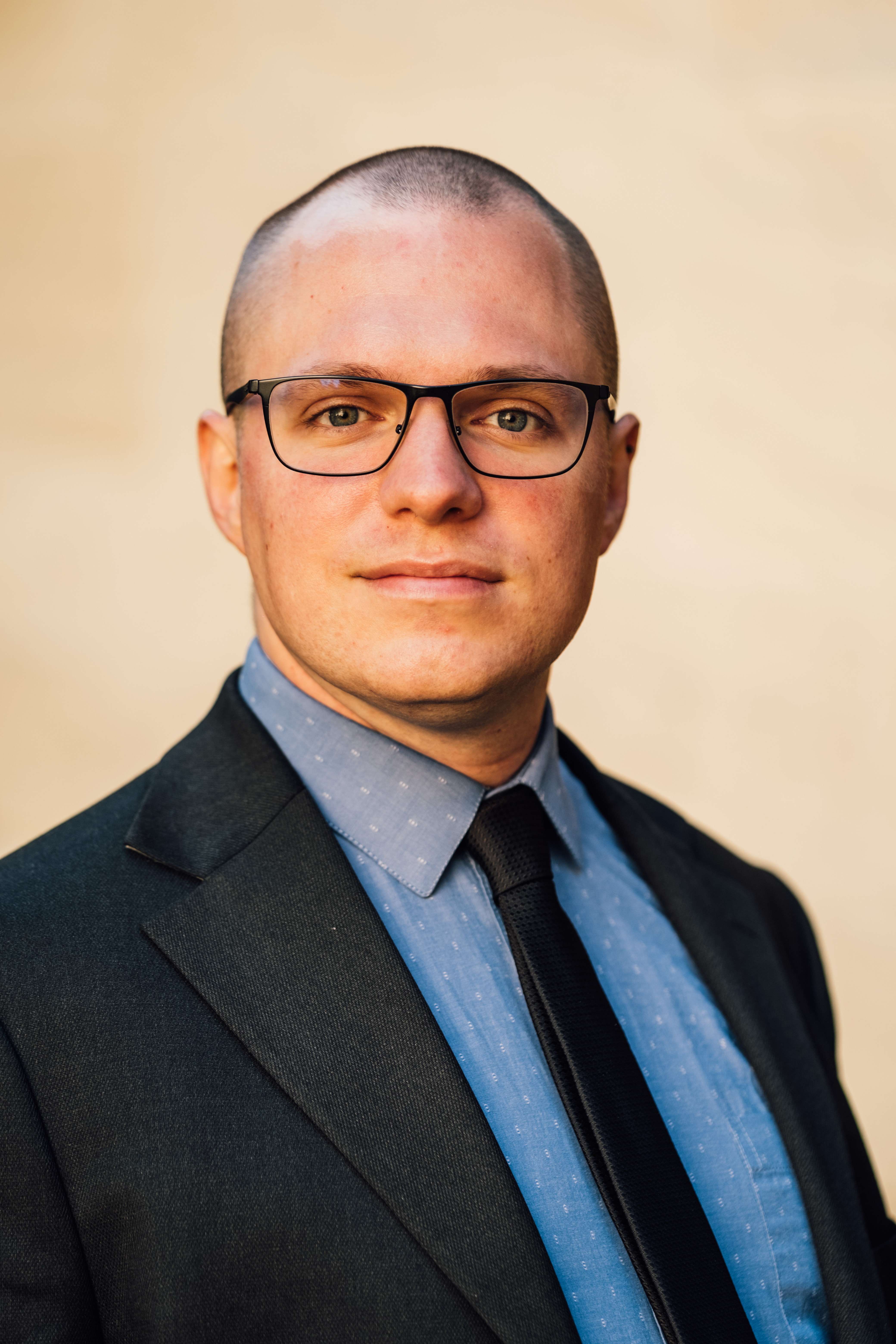 I develop a new structural approach for the joint estimation of markups on lending rates and markdowns on deposit rates for all US depository institutions between 1992 and 2019. Markups (markdowns) are wedges between the observed price for the output (input) good and the price that would realize if the bank was a price taker on that market. Gross markups have been generally decreasing over time with some procyclical variation, with an average value of 2. Gross markdowns do not display a trend, but feature strong countercyclical variation. When the economy is at the zero lower bound, the average gross markdown is 1.5. The Herfindahl-Hirschman Index and the Boone indicator are significantly different measures. I show that higher markups are associated with a lower bankruptcy probability, which is in contrast with previously known results. Instead, markdowns correlate positively with default probabilities. When considered jointly, markups and markdowns both correlate negatively with the probability of bankruptcy.