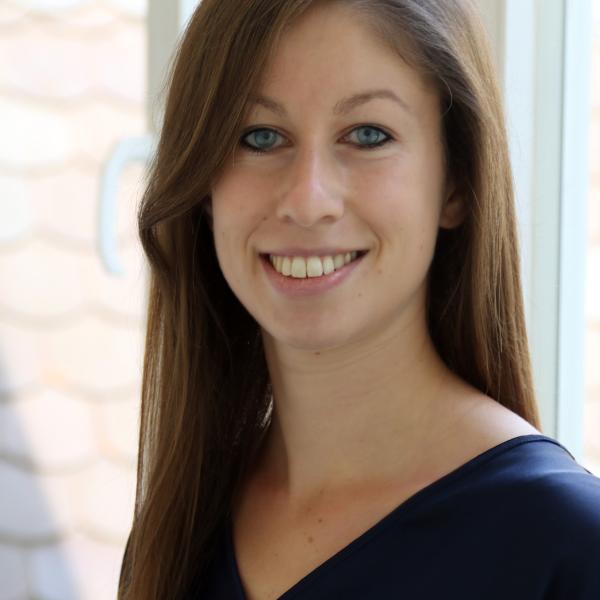 Ethnically diverse countries are more prone to conflict, yet we lack an understanding of why some groups engage in conflict and others do not. In this paper, I argue that civil conflict is explained by ethnic groups’ cultural distance to the central government. Larger cultural distance increases conflict over government power, but reduces conflict over territory and resources. To identify these effects, I leverage within-ethnicity variation in cultural distance to the government resulting from power transitions between ethnic groups over time. I validate my findings in a triple difference-in-differences design using ethnicities partitioned across countries, and through a novel instrumental variables approach. As an instrument for cultural distance, I use differences in ethnic homelands’ exposure to the route of the Bantu expansion, a prehistoric migration that shaped culture in sub-Saharan Africa. I argue that differences in preferences are the mechanism driving the effects of cultural distance on conflict. Using individual-level survey data, I show that conflict over power emerges due to ethnic groups’ disagreement over the mix of public policies provided by a culturally distant government. Conversely, groups with different preferences are less likely to compete over the same type of territory or resource.