Work Intensity and Welfare across Countries and Time 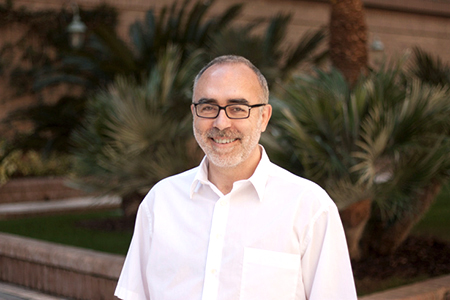 Workers’ labor effort is the product of hours worked times work intensity. Existing evidence indicates that there can be substantial differences in average work intensity across countries and over time, which are likely to have a significant impact on relative productivity and welfare. However, these differences are typically interpreted as exogenous cultural traits and are mostly ignored. This paper provides a simple theory showing that as wages increase, it is optimal to work fewer hours but with higher intensity. The calibration of the model suggests that the recent cross-country welfare comparisons that account for differences in hours worked overestimate welfare inequality between poor and rich countries. The model highlights a key difference between the way of life in rich modern societies, in which there is a sharp separation between leisure and working times, and poor traditional societies in which the separation is blurrier.