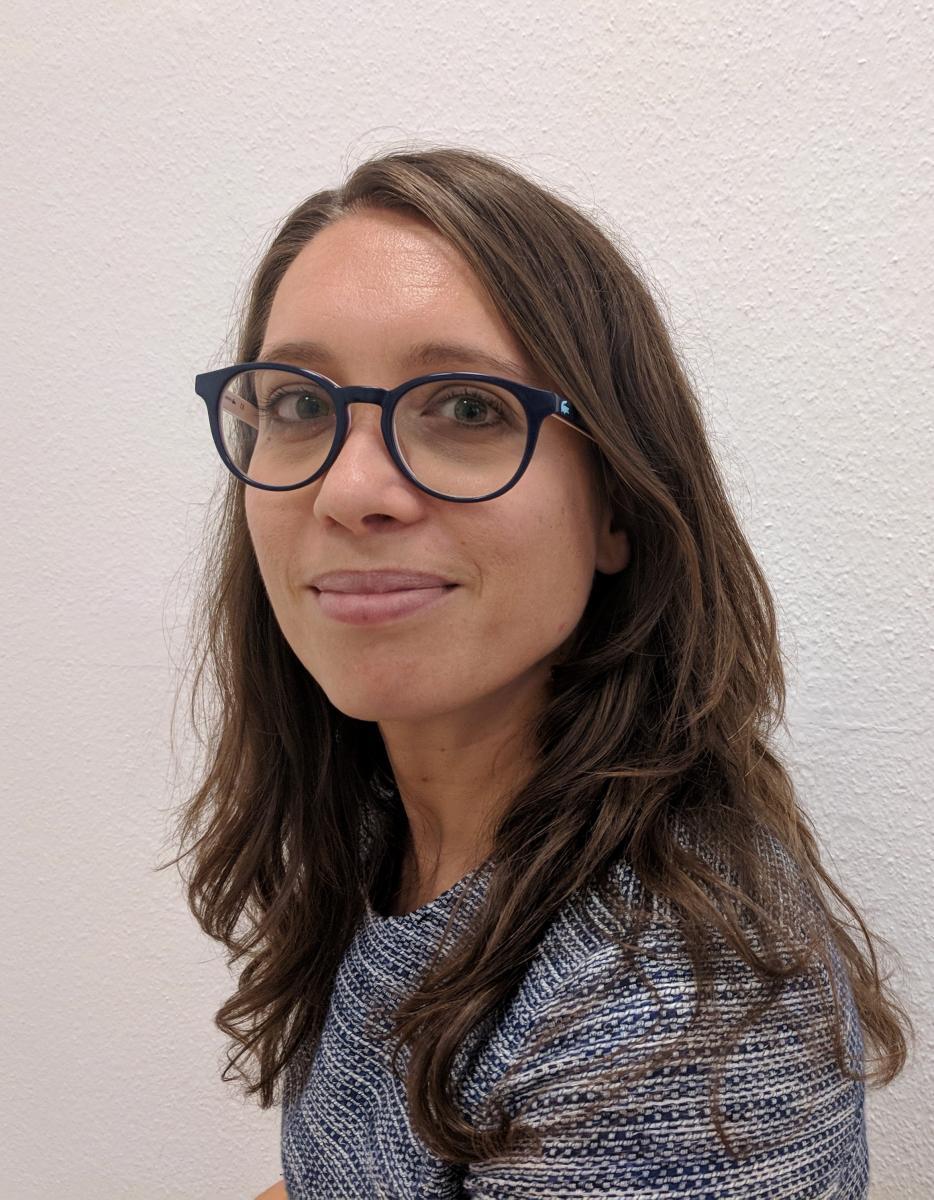 While political reservations aim to ensure a more equal representation for women and disadvantaged groups, they also impose effective term limits on many incumbent politicians who would otherwise have had a chance to contest elections again. By decreasing the future electoral prospects of politicians, next-period reservations may affect politicians’ present resource allocations and worsen elite capture. We first illustrate this issue using a theoretical model in which the allocation of public resources is a trade-off between the incentive of the incumbent to increase their future electoral prospects and their incentive to cater to elites. Using detailed data from India, we then estimate the differences in public resource allocations between term- and non-term-limited village presidents. We find that term-limited presidents provide relatively fewer public goods to heavily populated streets (with many potential votes), and instead allocate more public goods to the streets of the landed elite. We also find that term-limited president provide more private benefits to landed households. Our findings have important implications for the interpretation of the effects of political reservations and understanding elite capture in rural India.