Online vs. Classroom: Course engagement and attention with large groups of students 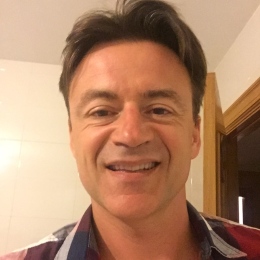 The expansion of videoconference lectures has raised concerns about the potential harm they could represent for the attention and engagement of college students. By observing the behavior of a large population of participants in an identical flipped course before and after March 2020, levels of attention and engagement were estimated. We find no evidence supporting such harmful effects. Rather, our results suggest that in fact such levels could be superior when virtual live lectures are used. A combination of higher lecture participation and higher willingness to execute the tasks of the course conditioning on such lecture participation drives this result. Interestingly, among those students who actually execute a given task, attention is estimated to be higher in face-to-face sessions. These results may have clear policy implications given the much lower cost of videoconference lectures.