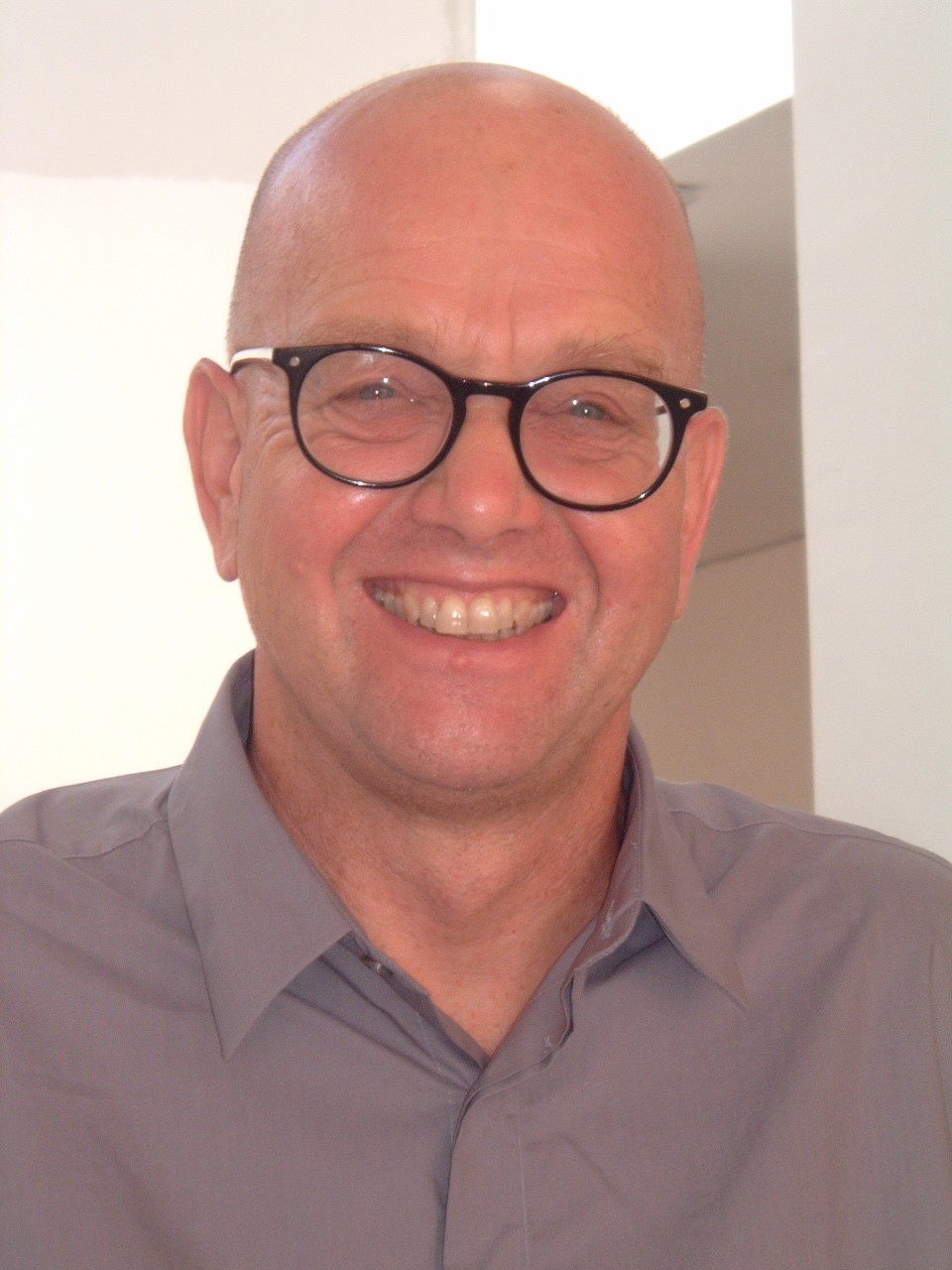 Gul and Pesendorfer (2015) propose a new theory of decision under uncertainty, they dub Hurwicz expected utility (HEU). HEU is a special case of α-maxmin EU that allows for prefences over sources of uncertainty. HEU is the first axiomatic theory that is consistent with most of the available empirical evidence on decision under uncertainty. We show that, instead of using abstract concepts, HEU is also tractable and can readily be measured and tested. We do this by deriving a new two-parameter functional form for the probability weighting function, which fits the empirical data well. We investigate two predictions of HEU. The first prediction is that ambiguity aversion is constant across different sources of ambiguity. Utilizing the data of Abdellaoui et al. (2011), we observe support for it in their most extensive data set, but not in the other data set. The second prediction is that ambiguity aversion and first-order risk aversion are positively correlated. We perform an experiment that quantifies both ambiguity aversion and first-order risk aversion and found a slight to fair correlation, which we interpret as tentative support for HEU.