Terrorism and Human Capital at Birth: Bomb Casualties and Birth Outcomes in Spain 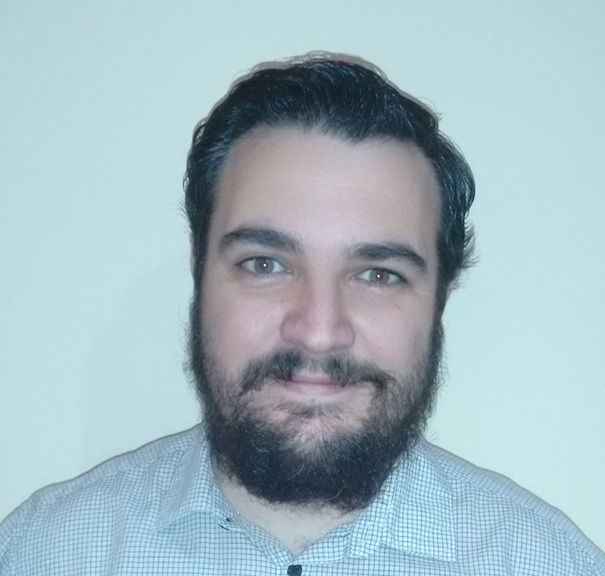 We study the effects of terrorism in Spain on birth outcomes, focusing on terrorism perpetrated by ETA, combining information on the number of bomb casualties from The Victims of ETA Dataset with the individual birth records from the national reg- istry of live births in Spain, elaborated by the Spanish Statistical Institute (INE). We focus on live births conceived between January 1980 and February 2003 and find that in utero exposure to terrorism early in pregnancy, as measured by the number of bomb casualties in the mother’s province of residence in the first trimester of pregnancy, has detrimental effects on birth outcomes: in terms of average birth weight (lower), prevalence of low birth weight (higher) and fraction of “normal” babies (lower). Our results are robust to a battery of checks, such as controlling for “economic” factors and accounting for spatial “spillover” effects. In addition, we investigate potential non-linear effects and explore heterogeneous effects across groups of regions, different time periods and family characteristics. In support of our identification strategy, the number of bomb casualties after birth does not predict birth outcomes. We do not find evidence of migration effects (in terms of population size responses to last year terrorist activity), but the number of still births increases with bomb casualties in the first and third trimesters of pregnancy. The estimated effect of 1 bomb casualty in the first trimester of pregnancy on average birth weight (around half a gram) is likely to be downward biased due to selective mortality. Finally, we provide a conceptual framework to understand what can be identified about the production of child health by exploiting shocks that affect (unobserved) maternal inputs.