Religion and Abortion: The Role of Politician Identity 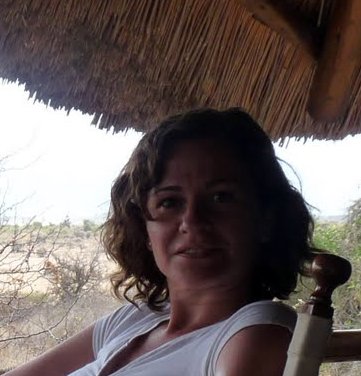 Abortion is a highly politicized issue, with governments often seeking to and sometimes succeeding in amending abortion legislation. We investigate the extent to which the religious preferences of elected leaders influence sex-selective abortion in India. Our strategy isolates the identity (and hence preferences) of legislators from the preferences of voters and from party identity. Exploiting close elections between Hindu and Muslim candidates, we find lower rates of sex-selective abortion in districts in which a Muslim candidate wins. This is most evident among third order births, where sex selection tends to be most prevalent. We also find increases in fertility at third and fourth birth, consistent with fertility continuation being an alternative way of achieving a son. We find no compensating increase in girl relative to boy infant mortality in Muslim-led districts, suggesting that postnatal neglect of girls does not increase with this decrease in prenatal selection. We argue that our findings arise not from differences in son preference between the religions, but from the greater religious abhorrence of abortion among Muslims.