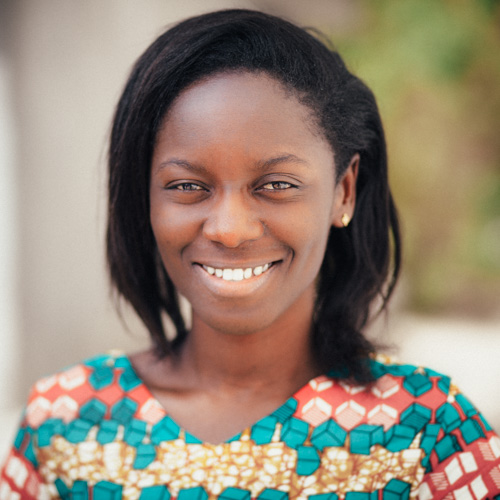 This paper examines the existence of institutional-threshold effect on economic growth in Africa over the period of 2000-2015. We contribute by filling the gap left in Africa while at the same time correcting for endogeneity in institutions through the application of a dynamic heterogeneous panel threshold-ARDL model and its Distributed Lag (DL) counterpart with cross-sectionally dependent errors. The paper finds some evidence in favour of «institutions-promote-growth» hypothesis conditional on a country’s initial growth rate estimated at 0.05% from the mean group results. In general, the results revealed the existence of institutional-threshold between 20–50%. The threshold increases to 70–90% when we control for initial growth rate, population growth rates, investment (% GDP) and human capital. This suggests that the effect of institutions towards economic growth maybe neutral or negative below this level (the threshold) of institutional development in Africa. The results show the primacy of sub-dimensions such as access to sound money, legal structures and property rights to economic growth in Africa. There is also the need to look at policy measures such as government expenditure and taxes since they are found to negatively affect economic growth in Africa.