Recidivism and Neighborhood Institutions: Evidence from the Rise of the Evangelical Church in Chile 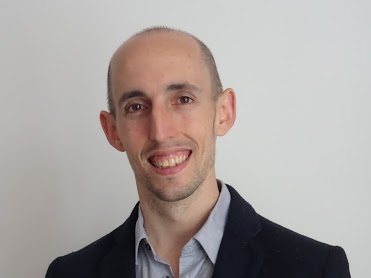 Using rich administrative data from Chile, we investigate the extent to which local institutions in the neighborhoods to which young inmates are released affects their probability of returning to prison. We exploit variation generated by the opening of new Evangelical churches in a difference-in-differences setting through which we compare former prisoners from the same neighborhood, but who live at different distances from a new church. We find that the opening of a new Evangelical church significantly reduces recidivism among individuals who served sentences related to property crimes; the effects are smaller and less precise for more severe crimes. We also find a decay on the number of individuals going to prison for the first time. We discuss three broad classes of mechanisms and present suggestive evidence that access to better networks is an important driver of our results. On the other hand, the results suggest that the effect does not seem to be operating through an increase in religiosity in the neighborhood.