Surprised by the Gambler’s and Hot Hand Fallacies? A Truth in the Law of Small Numbers 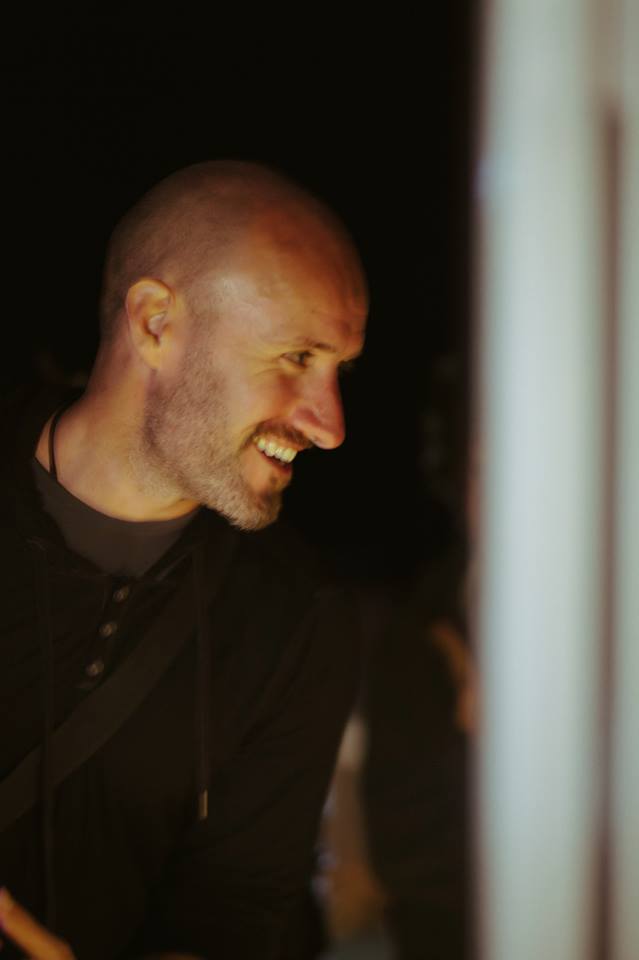 We find a subtle but substantial bias in a standard measure of the conditional dependence of present outcomes on streaks of past outcomes in sequential data. The mechanism is a form of selection bias, which leads the empirical probability (i.e. relative frequency) to underestimate the true probability of a given outcome, when conditioning on prior outcomes of the same kind. The biased measure has been used prominently in the literature that investigates incorrect beliefs in sequential decision making — most notably the Gambler’s Fallacy and the Hot Hand Fallacy. Upon correcting for the bias, the conclusions of some prominent studies in the literature are reversed. The bias also provides a structural explanation of why the belief in the law of small numbers persists, as repeated experience with finite sequences can only reinforce these beliefs, on average.